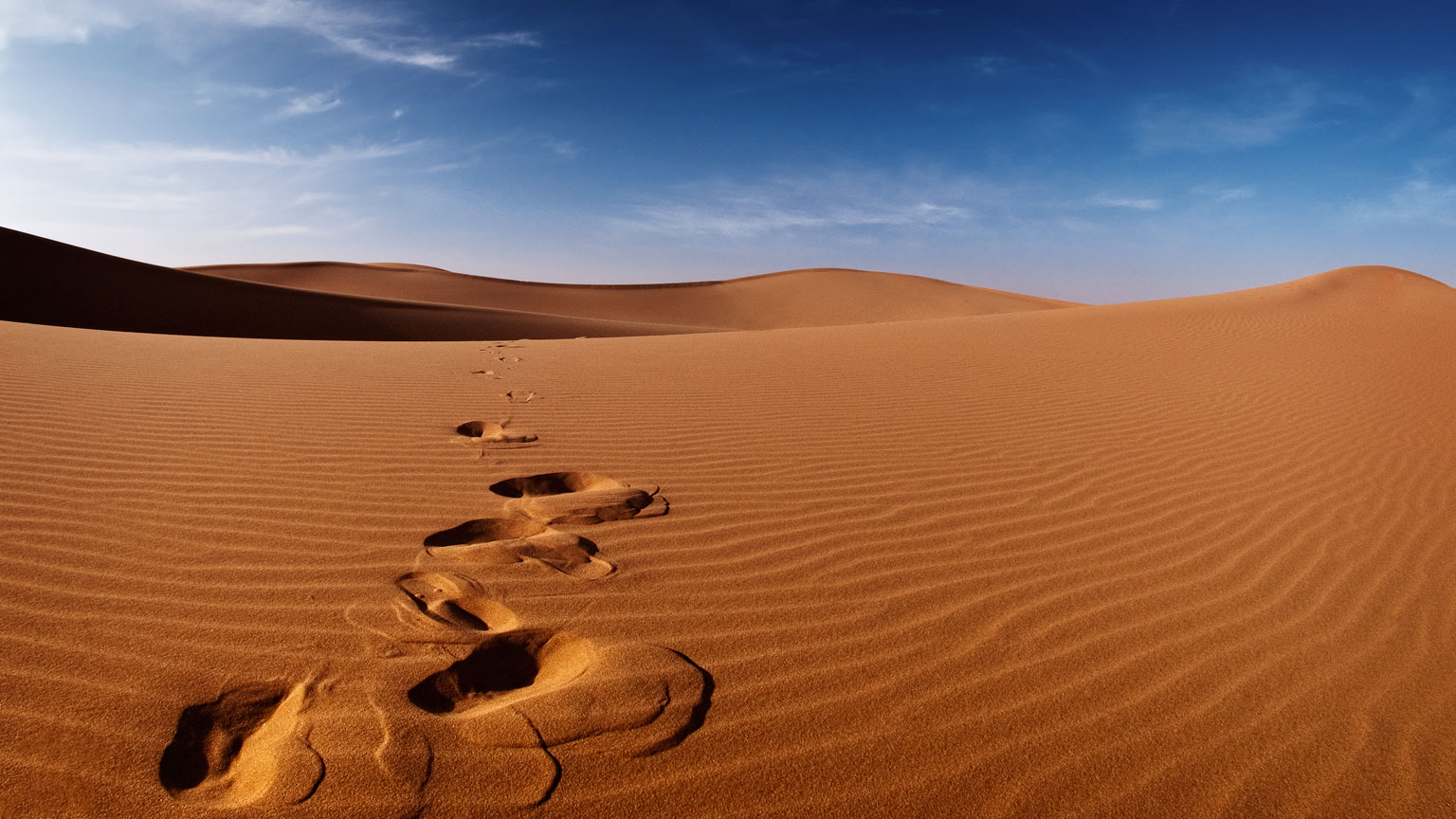 Having fixed my website after some lovely hackers had a play, I realised it’s been a long time since I’ve added anything of substance. The main reason for this has been the move to full-time employment, becoming Information Designer at Communisis. Although they aren’t a design agency, they do have all the tools and experience to build the kind of documents I’ve spent my career designing. So, in the last couple of years I’ve designed, and supported the delivery of:

And before joining Communisis, I was lucky enough to work with my first boss, Rob Waller, on a number of projects, under the banner of SAID (Service and Information Design – which ended up being mostly Information Design). During that time, projects included: